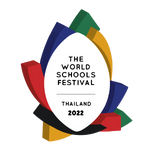 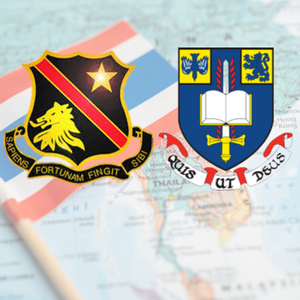 One of the most eagerly awaited new schools rugby tournaments will be held for the first time at Pattana Sports Resort in Thailand between 12th – 17th December.

This international event which will feature 8 top schools from across the world competing in the Cup competition, with an Open Trophy competition being played alongside. The World Schools Festival will be an incredible showcase for schoolboy rugby.

Hamilton Boys’ High School are fresh from winning their 5th NZ Barbarians National 1st XV Championship to be crowned Champions. Capping the season with the Moascar Cup (the Ranfuly Shield of schoolboy rugby), which was also on the line.

“We are very excited to be playing this year. Competing at the World Schools Festival is a great opportunity for our School and the boys to play some of the very best schools in the world. It is a ground-breaking tournament, and we believe will help showcase and promote schools rugby to all rugby fans around the world. It will provide an amazing life experience and trip of a lifetime for many of our players who have never travelled overseas.”

St Michael’s College from Dublin, have become the leading rugby feeder school for Leinster’s academy, considered by many to be the best in Europe. The rugby programme has now produced multiple Irish Internationals, and as recently as 2020 had five ex-scholars in the Grand Slam winning team.

“We are looking forward to being part of this fantastic new event. We are proud to be part of such a great line-up of schools from around the world. It’s truly unique. The tournament is ground-breaking, and as a rugby experience it will give our players some truly unforgettable memories of representing the College.”